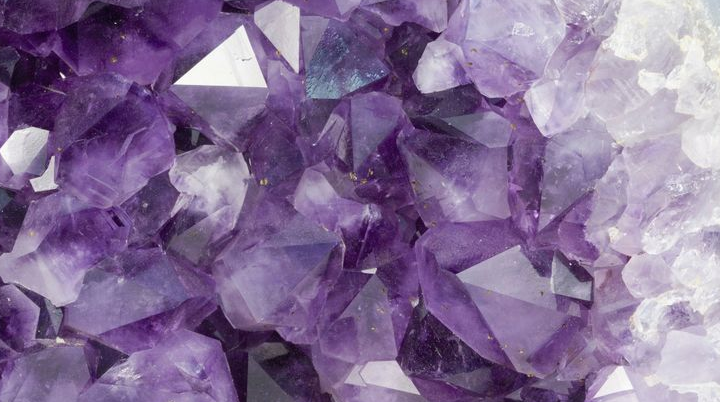 Amethyst is the birthstone for the month of February and the 6th and 17th wedding anniversaries. A variety of quartz recognized by it’s many shades of purple, from lilac to deep violet, the Amethyst is a gemstone with a long and mysterious history.